From Aladdin to Team Sonic Racing, here is a schedule of the films and games coming out soon!

Aladdin
Synopsis from The Numbers: Aladdin is the exciting tale of the charming street rat Aladdin, the courageous and self-determined Princess Jasmine and the Genie who may be the key to their future.

Booksmart
Synopsis from The Numbers: Two academic superstars and best friends, on the eve of their high school graduation, suddenly realize that they should have worked less and played more. Determined never to fall short of their peers, the girls set out on a mission to cram four years of fun into one night.

BrightBurn
Synopsis from The Numbers: What if a child from another world crash-landed on Earth, but instead of becoming a hero to mankind, he proved to be something far more sinister? 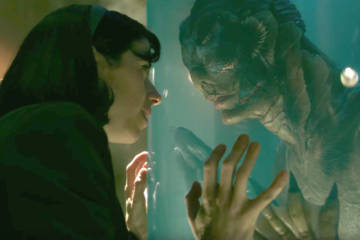