Matt Villines is a member of the 2020 Spotlight Academy Class.

Matt Villines was a director best known for his sketch comedy work with professional partner and fellow film school alum, Oz Rodriguez. Together, they created the comedic directing team Matt & Oz. Matt used his keen sense of humor to create some of the most successful videos on SuperDeluxe.com, Funny or Die, and Saturday Night Live. Originally from Tulsa, OK, Matt moved to Los Angeles, CA, to pursue his career in filmmaking. He enrolled in the film program at The Los Angeles Film School and graduated in 2003.

While working at SNL with his filmmaking partner Oz, Matt was a segment director on a series of iconic segments with Kristen Wiig, Ben Affleck, Justin Bieber and many more celebrities. One of their most memorable SNL shorts is “A Thanksgiving Miracle,” which featured a family at Thanksgiving interrupted by Adele’s Hello. In 2020, we honored Matt with a posthumous award and a permanent place in the Spotlight Academy. Matt Villines, director at Saturday Night Live and Funny or Die, has passed away after a battle with cancer One of our most accomplished and well-loved graduates and team members, Matt Villines, tragically passed away on Saturday, July 9th…
https://www.lafilm.edu/wp-content/uploads/2016/07/MATTRIP_timeline-A.jpg 2000 2000 LAFS https://www.lafilm.edu/wp-content/uploads/2020/03/lafilm-logo-2.png LAFS2016-07-11 18:33:172016-07-12 12:50:43Film Grad and SNL Director Matt Villines Has Passed Away 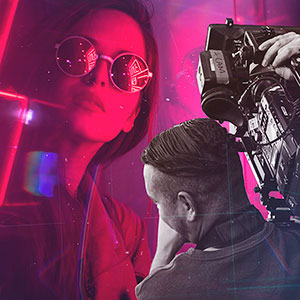 Bachelor of Science in Film Production