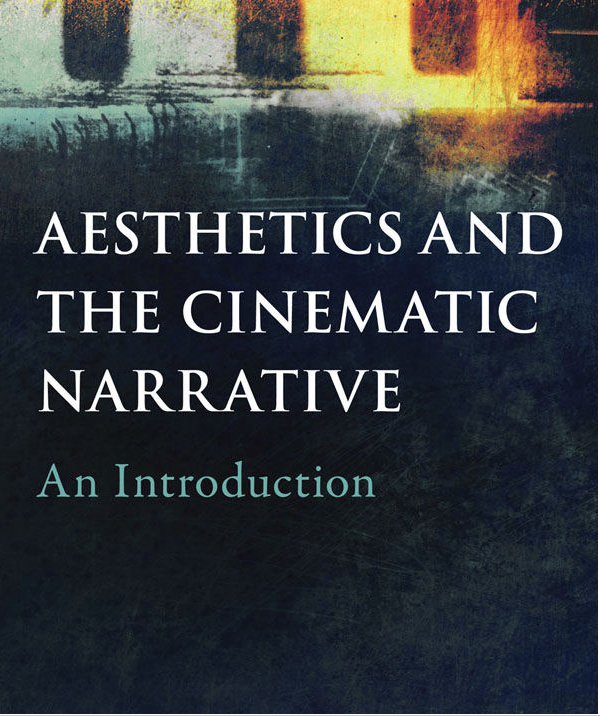 Congratulations on Your New Book, Michael!

Michael Peter Bolus is the department chair of the Liberal Arts Program at The Los Angeles Film School. He has written other stories that have appeared in Theatre Journal, Theatre Survey, Slavic and East European Performance, Newsweek (Japan), The Montreal Review, and Modern Mask, and his poetry and prose were featured in the E.E. Cummings Pre-Centennial Tribute.

You can find copies of his latest book, Aesthetics and the Cinematic Narrative: An Introduction, at most book retailers online, including Amazon.

Since the inception of cinema in the late nineteenth century, filmmakers have employed a wide array of precursory aesthetic strategies in the conception and creation of their disparate works. The existence of these traditional antecedents have afforded filmmakers a diverse range of technical and artistic applications towards the construction of their respective cinematic narratives. Furthermore, the socio-political and cultural contexts in which films are conceived often inform the manner in which particular aesthetic sensibilities are selected and deployed. ‘Aesthetics and the Cinematic Narrative’ provides a concise historical survey of Aesthetics as a practical philosophical discipline and applies several of its underlying principles to the examination of cinematic storytelling.

Tell us how writing the book came about.

I became aware of how most students of film, aspiring filmmakers, and general audiences were unaware of Aesthetics as a philosophical discipline, and how it informs both the filmmaking process and audience reception. I wrote the book to fill that knowledge gap for both the creative artist and the general spectator.

Will the book be used to enhance students’ studying/classwork?

It is designed for upper-division classroom use and for both aspiring and working filmmakers, as well as general audiences with a strong interest in cinema, and anybody interested in Art History.

What can we expect from this book?