CMT’s series, Music City is a reality television show that chronicles the struggles and pursuits of aspiring musicians and songwriters, with a spotlight on Nashville’s music scene. The show’s creator, Adam DiVello, has seen immense success in previous work, including The Hills, a hit MTV series that ran over 100 from 2006 to 2010. In the latest season of the show, Coming from The Los Angeles Recording School, Aisa Beth Fuller arrived in Nashville armed with the knowledge she acquired while a student in the Music Production degree program, and the determination to make it big in the music industry. She spoke with Frame 10 about her experiences as a castmember on the show. Read the full interview here.

Check out a sneak peek of the CMT series, Music City 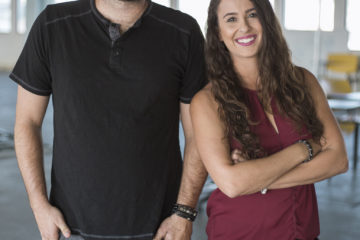