For L.A. Film School graduates like Ariana Georgescu, success hasn’t been easily won, but her dedication has earned her credits on well-known films and TV series. As soon as Ariana graduated in 2013, she worked as a roto artist for animation companies Mamba and Aerodrome Pictures, and only months later, she was working as a compositor for Giant Flick Films. The compositor credits she’s earned for working on blockbuster hits like Mad Max: Fury Road, Captain America: The Winter Soldier, and Godzilla (2014) are a testament to Ariana’s talent.

“Only do this if you absolutely love it. If you’re not in love with the work, you’re not going to put in the effort. This line of work is very time consuming, so if you’re only in it just to get a job you won’t be happy. That, and make sure you network. Definitely get out there and network.”

Ariana hasn’t slowed down since graduating from the Animation Program. She’s earned more than 40 credits as a digital and stereoscopic compositor over the past decade. As a freelancer for Zoic Studios in New York, Ariana works on a variety of projects including the 2020 TV series, Warrior. Ariana Georgescu Has More Than 40 Credits as a Digital Compositor Computer Animation grad Ariana Georgescu is not afraid of hard work. Ariana’s grit is exactly the reason why she’s been working steadily as a Compositor for multiple…
https://www.lafilm.edu/wp-content/uploads/2013/06/Ariana-Miller.jpeg 797 600 Jourdan Arnaud https://www.lafilm.edu/wp-content/uploads/2020/03/lafilm-logo-2.png Jourdan Arnaud2013-06-12 13:16:282020-05-15 15:05:05Animation Alum Works as Digital Compositor 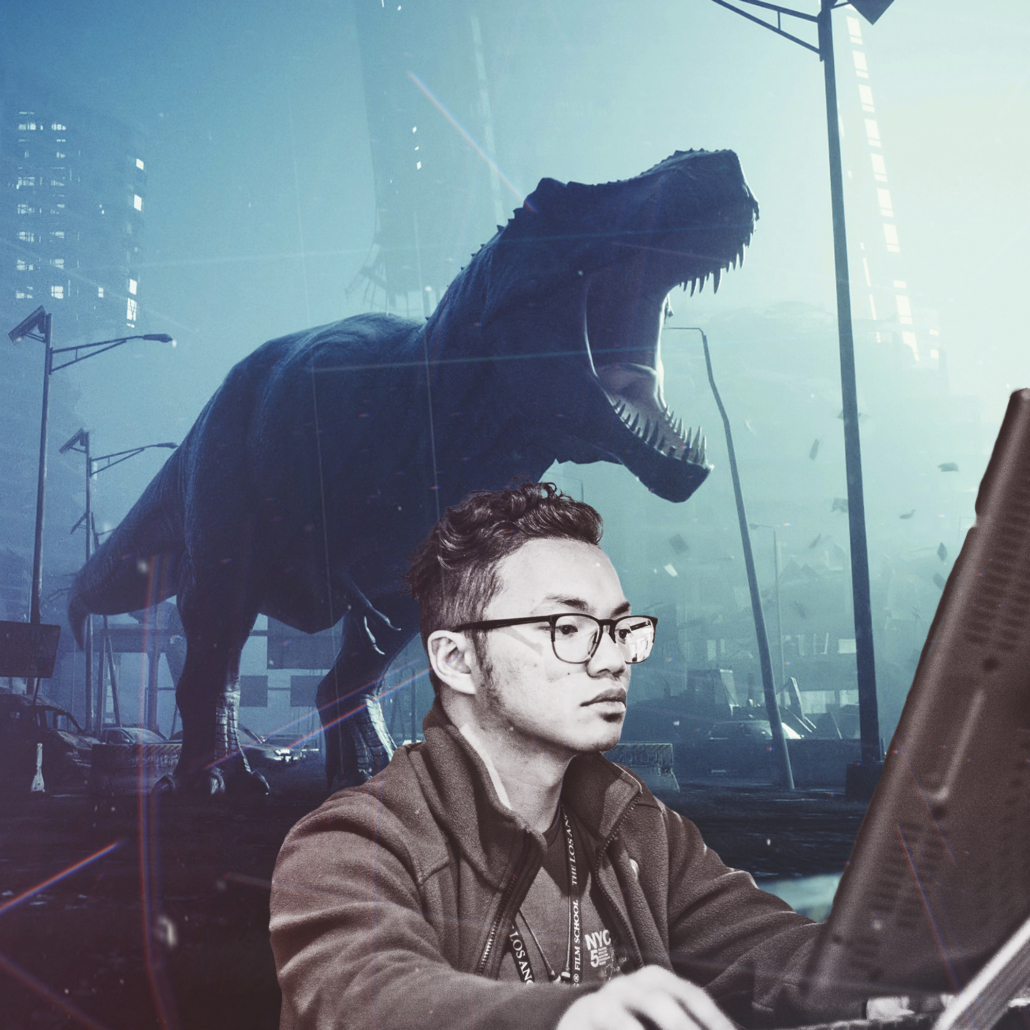