Kevin Atkinson is a member of the 2021 Spotlight Academy Class.

Kevin Atkinson made short films with classmates and learned how to operate film cameras as a student from the inaugural class at L.A. Film School. After graduation, Kevin found his niche in comedy sketches at Funny or Die with fellow alumni and Spotlight Academy member, Oz Rodriguez. Each production job he landed led to slightly bigger jobs in the industry. Kevin watched the film industry go from cable to streaming services throughout his career as a DP. Adult Swim on Comedy Central was huge at the time when Kevin first got started in film. Now, he works with big streaming networks including Netflix and Hulu.

“Don’t be a jack of all trades, but a master of none. If you want to direct, practice directing. If you want to be a DP, practice cinematography. It’s a craft. Keep practicing. The industry wants the most enthusiastic people who know their craft.”

One of Kevin’s big breaks in streaming came from his DP gig on Wet Hot American Summer: Ten Years Later with an all-star ensemble cast that included Amy Poehler, Elizabeth Banks, Paul Rudd and Bradley Cooper. His other DP work includes the Detroiters, Alone Together and Bless This Mess. Kevin earned a film certificate in 2000 and is a member of The Spotlight Academy Class of 2021. Kevin lives in Los Angeles with his wife and two young sons. As a student from the inaugural class at L.A. Film School, Kevin Atkinson worked with his classmates to create short films and learned how to operate film cameras. He fell in love with filmmaking. Soon after graduation Kevin found his niche in comedy sketches at Funny or Die with fellow alumni Oz Rodriguez, Matt Villines and Matt Mazany. Each job he landed led to slightly bigger jobs in the industry. Find out more about Kevin's journey as a cinematographer.
https://www.lafilm.edu/wp-content/uploads/2021/07/SOCIAL_kevin-1104x736-AR.jpg 736 1104 Jourdan Arnaud https://www.lafilm.edu/wp-content/uploads/2020/03/lafilm-logo-2.png Jourdan Arnaud2021-07-27 22:29:152023-01-26 13:02:53Meet the DP Behind Detroiters, Alone Together and Bless This Mess 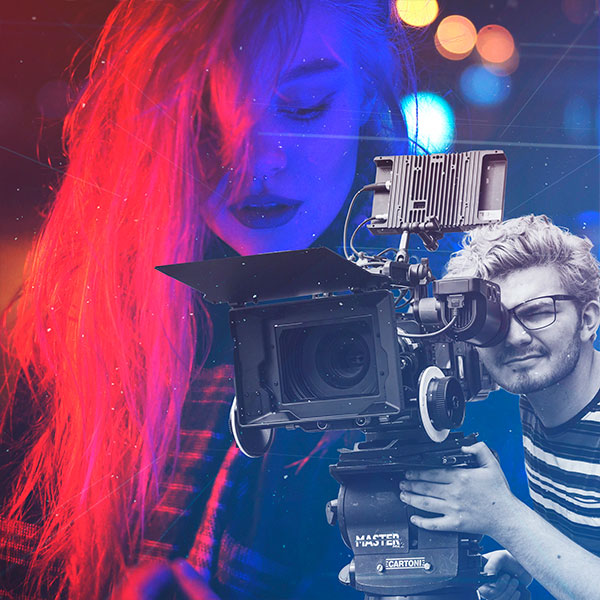